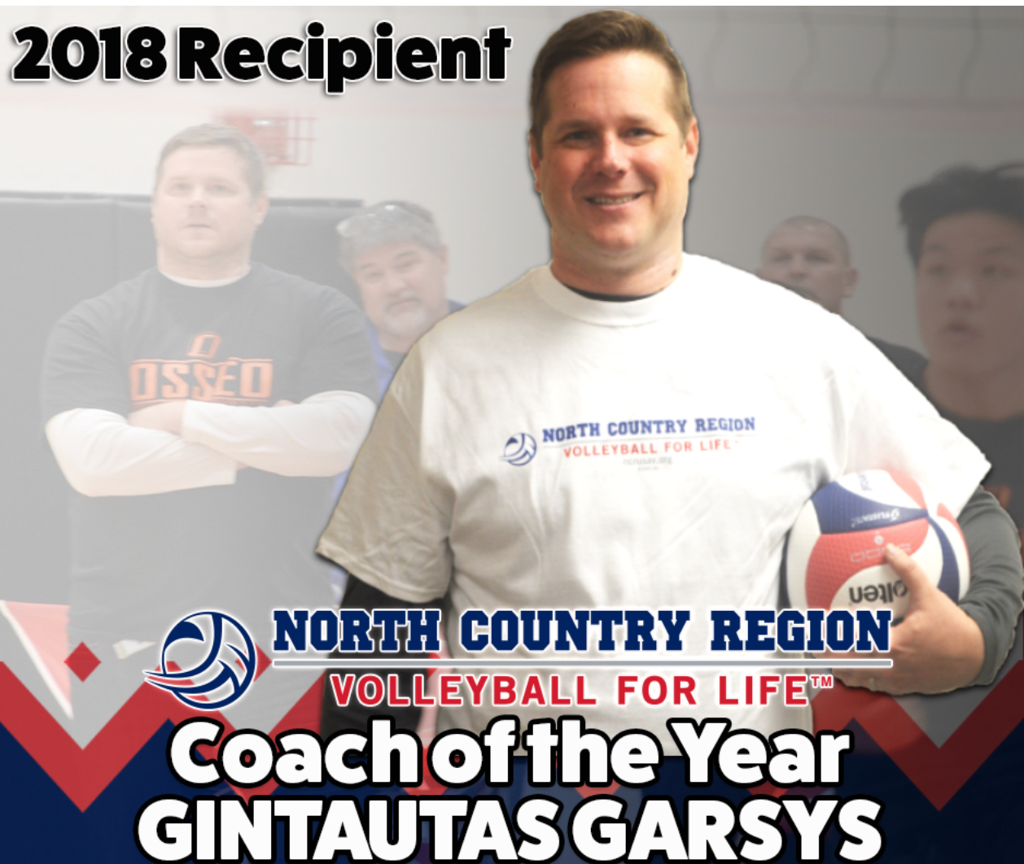 Coach of the Year || Gintautas Garsys 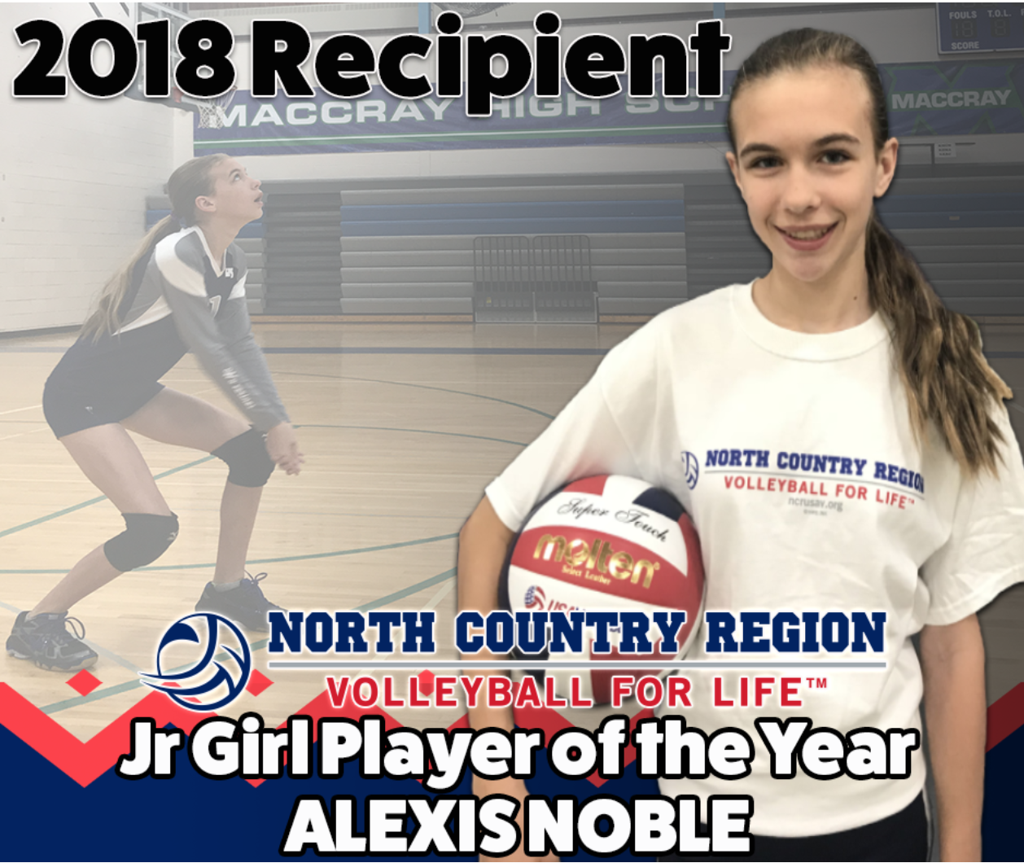 "Alexis has started and played every serve. Has never missed a practice. Team has always finished in the top 4 of every tournament . Her outstanding achievement is actually not a stat, but it is her personality, she gives 100% every time she is out there and never complains. Her leadership and sportsman's ship on the court are exceptional. She is always the first person to volunteer to help do anything. She has a positive personality on the court, even in defeat. A true captain." 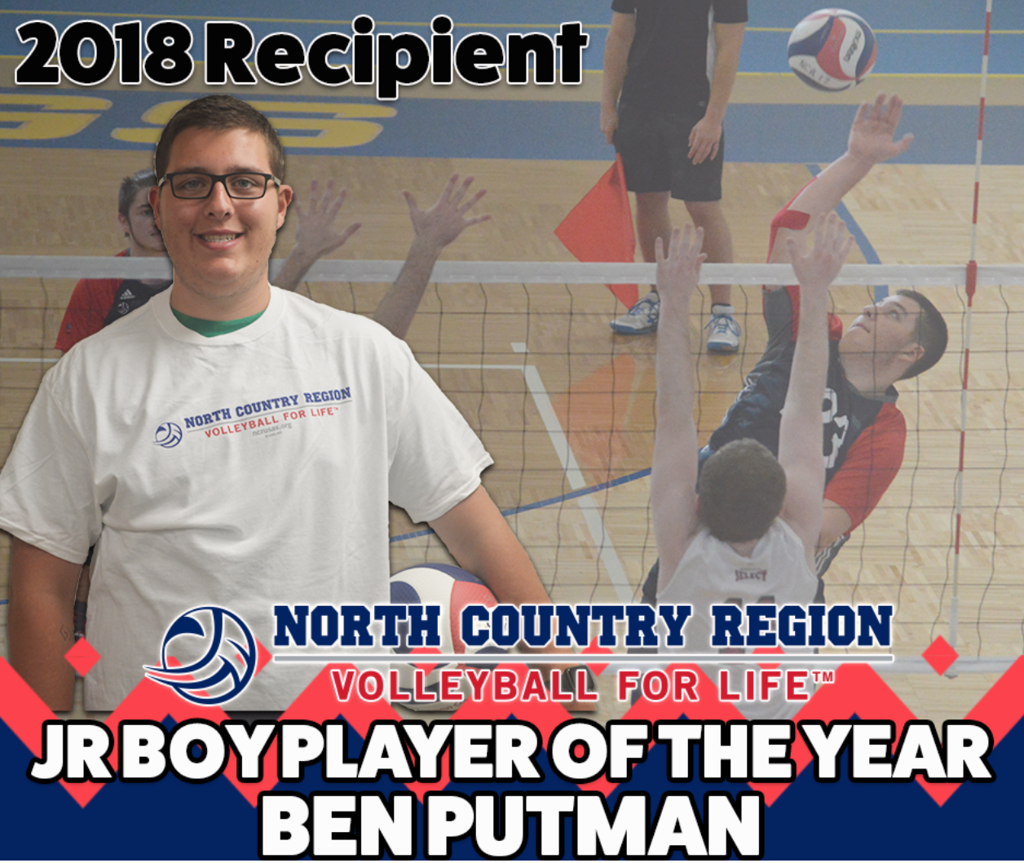 He was a member of NCR Boys VB Club 18-1 team for 2 seasons. He was the Eagan H.S. Student Manager: 3 Seasons (2 Time State Class AAA Champion, State Class AAA Runner-up this past season). He was an All-Tournament Team Recipient of the 2018 NCR Boys Volleyball Showcase Regionals. "Ben is a leader on and off the court and leads by example. He holds himself to the highest standard and has had to be versatile to best suit the needs of his team. His composure, experience, and determination has been a factor in the team's success this season: 3 tournament semi-final appearances and 1 tournament championship. His ability to be able to execute all skills on the court is an obvious value to the team but he also has the ability to inspire those around him. All this was evident in his selection to the 2018 NCR Boys Volleyball Showcase Regionals All-Tournament Team." ~Mike Hullerus, Ben's Club Coach. "Having Ben in the gym was one of the best things that happened to our program! He was involved in every practice from start to finish. From helping get things ready to participating in any drill, Ben was always ready and a step ahead in knowing how to help out. This past season he had an expanded roll in helping run drills as I had a shoulder injury and had limited ability to do so myself. If I listed Ben’s “job description,” it would take up a whole page and he would get the highest marks in every category! It’s hard to put into words what he added to every practice and game. When he was blocking, the players worked just a little bit harder to score. When he was hitting, they hustled to dig just a little bit more. He fit into any position we needed and did it well! When he made a mistake, it was a great comic relief that we needed from time to time. Every player has had the greatest respect for Ben and accepted him as an integral part of the team from day one!" ~Kathy Gillen, Ben's HS & Club Coach. Ben will be attending Loyola Chicago in the Fall of 2019 and will play on their Men's Club Volleyball Team and Major in Accounting. 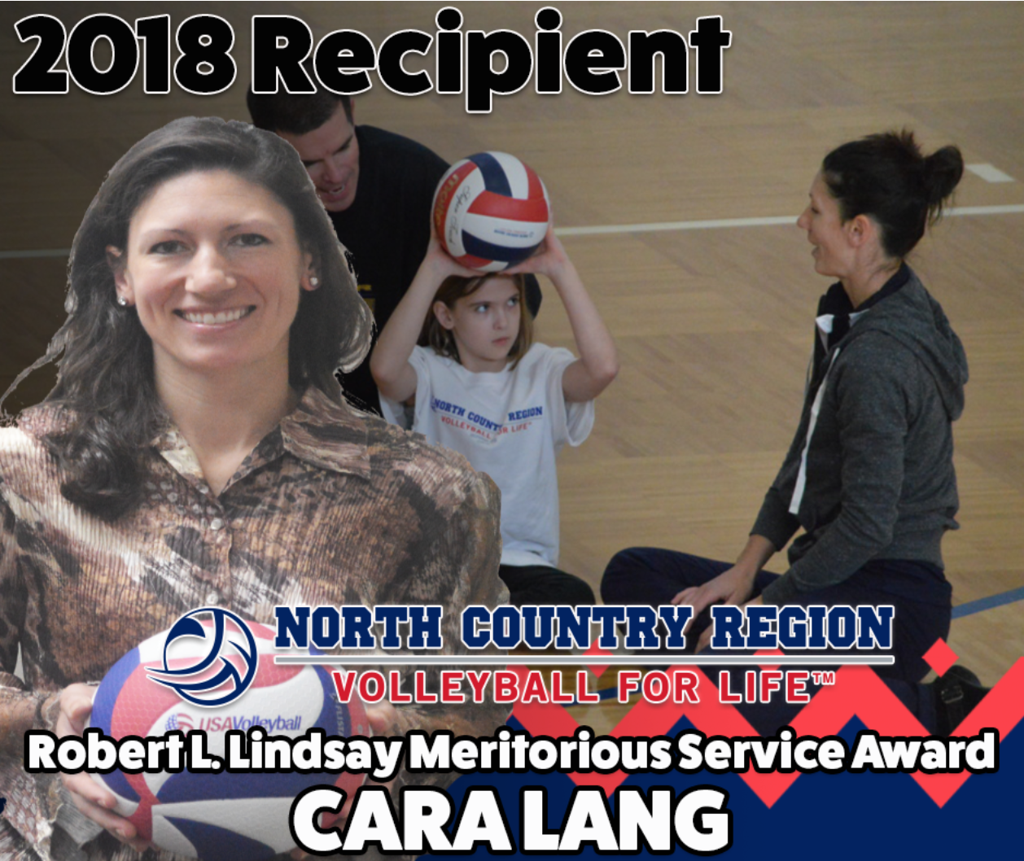 "Cara has been tremendous this season in coaching and starting sitting volleyball skills clinics. She has devoted her time to help grow and teach sitting volleyball in the North Country Region. She has been a coach for the USAV Women's Olympic Team for the last 3 Paralympic Games. She volunteers her time to help grow the sport she loves and lives her life to ensure NCR's motto of "Volleyball for Life". The Sitting program would not be where it is today with out her knowledge and expertise."